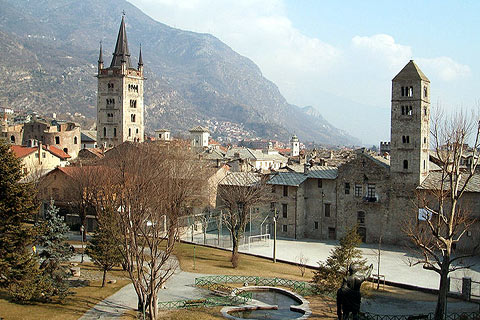 Susa is located 50 kilometres west of Turin, in the Valle di Susa and on on the main road that heads west from Turin towards France (the French border is only a few kilometers from Susa).

It is a pleasant town, originally established by the celts as they were holding out against the expanding Roman empire. The town attracts visitors because of its important Roman ruins and medieval monuments, and because Susa has easy access to spectacular countryside.

Most visits to Susa will start in the Piazza San Giusto, the centre of the town and close to the principal monuments.

The most important of the roman ruins are the Arch of Augustus, built in 8 BC to celebrate a peace treaty between the Gauls and the Romans, and parts of the adjacent Roman baths, the Roman amphitheatre and a Roman aqueduct. The amphitheatre is still used for live performances today. 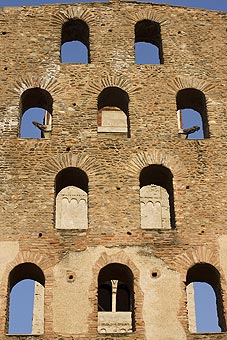 Although the imposing Porta Savoia also has its origins in Roman times it was substantially rebuilt in the Middle Ages.

Built more recently, the medieval cathedral in Susa - the 11th century Cathedral of San Giusto - is a roman style church which once formed part of an abbey complex and has interesting decorative features such as a campanile and some frescoes on the outside walls. Inside you can also see some notable artworks dating from the 14th and 15th centuries.

You can also explore the streets of medieval buildings clustered around the town centre, and around the nearby Church of San Francesco.

The region around the town is popular in both spring and summer, with both hikers and skiers attracted by the sporting options available.

Susa is well placed for exploring the scenic highlights of the so-called Via Lattea (Milky Way) that lie to the west of the town - the Via Lattea passes many unspoiled small villages (and larger resorts) in the beautiful mountain scenery close to the border with France. 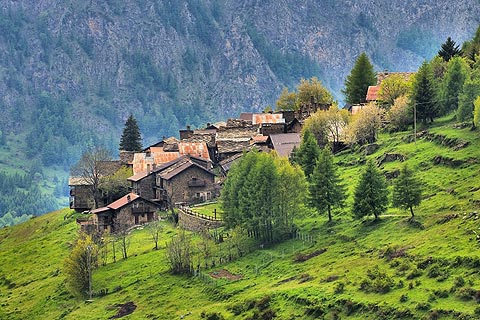 The Abbey at Novalesa (a few kilometres to the north-west of Susa) and the Church at Jouvenceau (to the south-west near Oulx) are among the more important of the historical monuments in the surrounding region. Bardonecchia, west of Susa and close to the French border and best known for winter sports, also has a small historical centre.

For details of the abbey at Sacra di San Michelle to the east of Susa please see Avigliana.

Map of Susa and places to visit

Places to visit near Susa 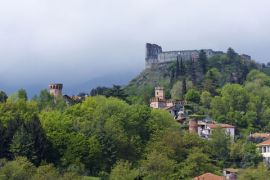 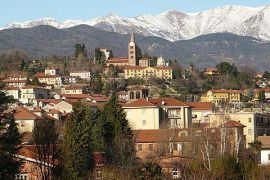 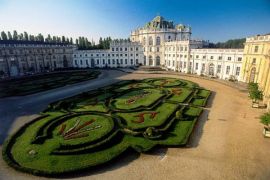 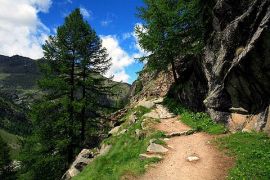 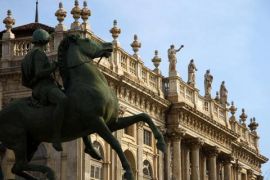 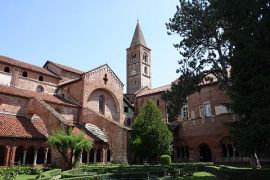